Title: All you need is λ

Abstract: A long time ago, at the dawn of the paleobithic period from the great tribe of mathematicians a new species had emerged, the 'homo programmatoris'. From the onset of its history it was split by a great schism into two strains – the functionals and the imperatives. One of them was lost to the mists of time for many years and some only now are learning that functionals still exist. What was the history of their house? What were the traditions of their tribe? Is there hope for reconciliation? What will the future bring? What are free monads? This captivating documentary will answer those questions and allow you to discover how functional programming can help you in your day-to-day struggle with bugs. 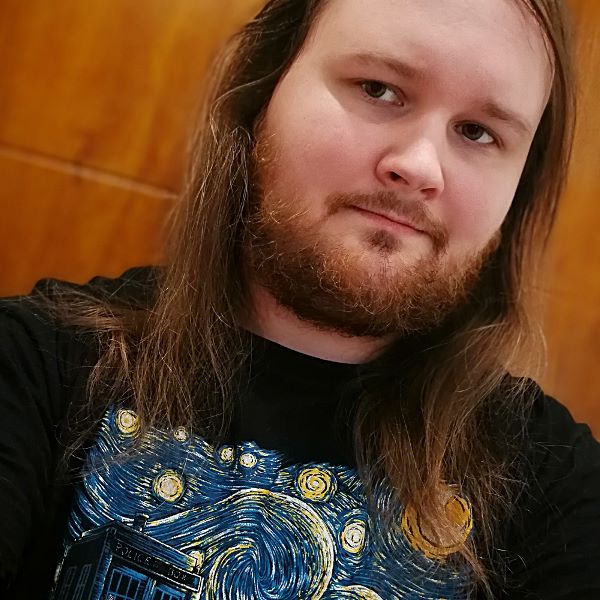 Bio: Some say that you are what you eat. If you generalise that saying a little it's quite probable that this talk would be presented by a pair of parentheses, a monoid in the category of endofunctors, a 'Scythe' meeple, a bowl of ramen or a cup of coffee. Goes chiefly by 'jaen', but sometimes responds to 'Tomek'. Miraculously saved from the clutches of imperative programming when during the first year of university he peeked at the screen of student from his group and had his question of ‘What is this?’ answered with a mysterious ‘xmonad, a tiling window manager configured with Haskell’ (a true story). Since that time he tries to come to terms with the fact that although he can get a job in Ruby, JavaScript, Java or event as a devops, there's no company doing Clojure, Haskell or even Elixir in the whole of Silesia. Hopes that one day the reign of imperative programming will come to an end and the Age of Lambda will begin. Maybe it'll happen when he overcomes his penchant for procrastination and creates his own programming language? Yeah, right, fat chance of that ever happening.

Abstract: Introduction to functional asynchronous and concurrent programming. ZIO and Scala are used as an example but there exist many other implementations of this approach in various programming languages. Level - basic. 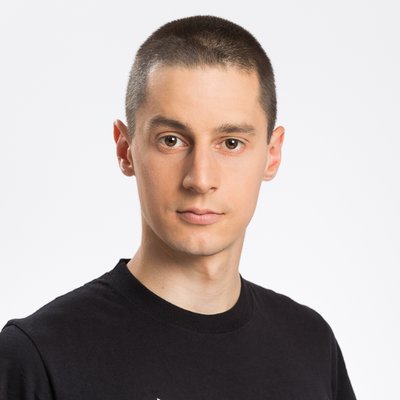 Abstract: Typed Actors is a topic that thrills Scala community for a long time. There were several attempts (that I know of) to implement them but the last one seem to be the one that succeeds. Moreover - there are informal announcments that despite of status 'May change' they are ready for production and recently a course on Coursera was published. In my presentation I'm going to show how the API looks like and solutions to common problems. 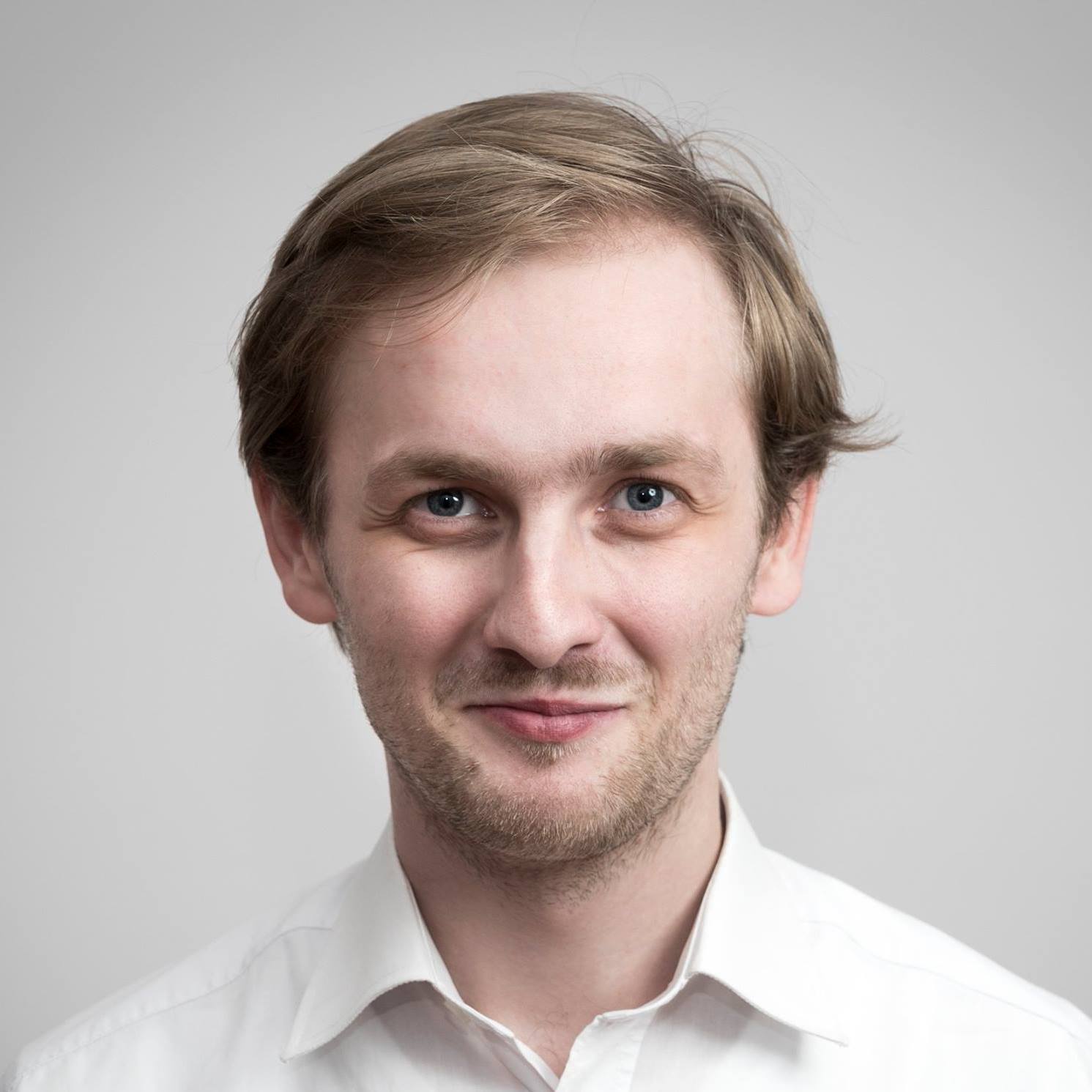