Abstract: Sometimes we seem not to recognize nor appreciate most atomic aspects which are the fundamentals of today's systems and toolsets that we use every day. In case of programming languages among aforementioned aspects are functions - defined in mathematics in XIX century and soon to have been used by a mathematician and logician Alonzo Church in his research on foundations of mathematics. Alonzo's work 'equipped' us with a universal model of computation - called Lambda Calculus. We will learn its rules and see how such simple model based on function abstraction have impacted todays programming languages and computer science in general. 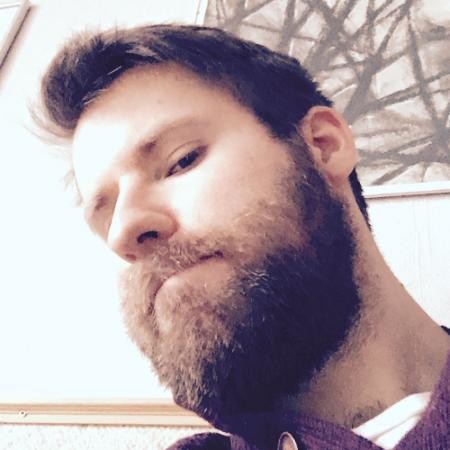 Title: Functional Programming in the Wild